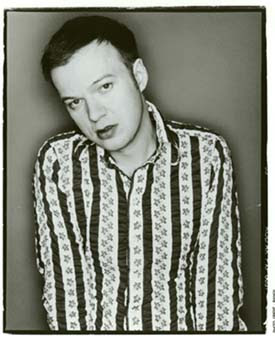 Singer Edwyn Collins has been honoured for his contribution to the music industry, seven years after he almost died from a double brain haemorrhage.

Collins, known for his work with Orange Juice and his 1995 hit A Girl Like You, was recognised at the Association of Independent Music (AIM) Awards.

New mother Adele was crowned the most played independent act at the ceremony, held at The Brewery in east London.

The awards honour the best acts signed to the UK's independent record labels.

Collins, 53, was left unable to walk, talk or read after suffering a stroke and two haemorrhages in 2005.

But the Scot recovered enough to record again, work as a producer and publish a book of his illustrations of British birds.

Collins was in attendance to collect his outstanding contribution award from his friends and collaborators Vic Godard and Frankie and the Heartstrings.

The Prodigy were named best live act, while Enter Shikari's A Flash of Colour was named independent album of the year.