Donna Summer up for Hall of Fame honour 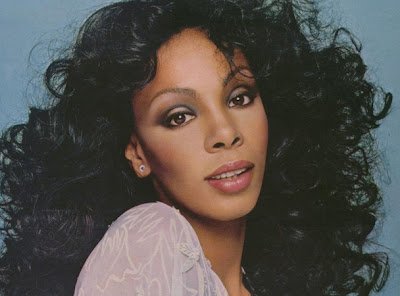 Disco queen Donna Summer has received a posthumous nomination for entry into the Rock and Roll Hall of Fame next year.

It is the sixth time the singer, who died in May aged 63, has been shortlisted for the honour.

More than 600 music industry personnel will vote to select the inductees, who will be announced in December.

To be eligible, acts must have released their first single or album no later than 1987.

Female rockers Joan Jett and the Blackhearts and Heart also return after being nominated last year.

For the first time, the public will get to vote alongside the music professionals.

Votes cast on the Rolling Stone website will result in a top five list. That selection will count as one of the more than 600 ballots that select the class of 2013.

"This year we again proudly put forth a fantastic array of groups and artists that span the entire genre that is rock and roll," said Joel Peresman, president of the Rock and Roll Hall of Fame Foundation.

"The definition of rock and roll means different things to different people, but as broad as the classifications may be, they all share a common love of the music."

An induction ceremony will be held in Los Angeles in April.
Source: BBC