Amy Winehouse theatre play to open in Denmark in 2013 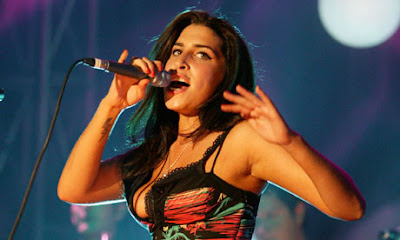 A play based on Amy Winehouse's life, performed by the Danish Royal Theatre, is to open in Copenhagen next year.

It will feature music from the singer's two studio albums Frank and Back To Black.

Organisers said the performance would focus on "the enormous pressure a sensationalist public put on a young superstar when her problems began".

A spokesperson for the Winehouse family has confirmed that they have had nothing to do with the production.

The play is based on material from interviews, acceptance speeches, concerts, newspapers, letters and songs.

It will be performed at the Danish Royal Theatre's 220-capacity Red Room theatre in Copenhagen, beginning on 30 January.

The part of Amy Winehouse will be played by 29-year-old actress Johanne Louise Schmidt.

Amy Winehouse was found dead in her home in Camden, north London, aged 27 in July 2011 from alcohol poisoning.