This weekend at The Musician: Saturday, Julia Fordham and Sunday, Stevie Jones & The Wildfires

Having sold millions of records around the world, critically acclaimed singer songwriter Julia Fordham will be returning to the UK for her first tour in 20 years.

Performing with her will be Grant Mitchell, pianist, arranger and producer of her early hits Happy Ever After, Where Does The Time Go, Porcelain and I Thought It Was You. The set will be filled with these favourites plus many others including Girlfriend, Lock and Key, Towerblock and the international hit (Love Moves) In Mysterious Ways. After living in Los Angeles for many years, Julia is thrilled to be coming home to sing her songs again around the country.

“A stylish pop balladeer with a voice that glides easily between the languor of Sade and the smooth high notes of Philadelphia soul.” - The London Telegraph

Northamptonshire singer-songwriter Stevie Jones has been playing live music and entertaining audiences for over 25 years. This special gig gives him the opportunity to air his own material with full band The Wildfires with a line up that features his current regular duo partner Kev Lee, Lou Short (Martin Stephenson and the Daintees), Jake Patrick (Divine Solace). There is also a strong rumour that long-time musical cohort Mark Gill may also appear with them too...

Tonight at The Musician: Dark Side Of The Wall (Pink Floyd Tribute)

Making their second appearance at the Musician are the award winning Coventry-based tribute band ‘Dark Side Of The Wall’ for an evening of classic Pink Floyd music.

With over 16 years of live shows behind them this experienced 8-piece line-up still wow their audiences by combining their obvious on-stage enthusiasm with all the necessary attention to detail.

The common perception is that Pink Floyd music can be pretty serious stuff but DSOTW are proof that it be can be great fun too with the special atmosphere they always create during their shows.

DSOTW will be performing Pink Floyd tracks from all their popular albums in well over 2 hours of reverent tribute to their heroes, including all the classics such as Comfortably Numb, Money, Shine On You Crazy Diamond and Another Brick In The Wall to name just a few.

If you’ve seen Dark Side Of The Wall in concert before then you’ll know it’s a night not to be missed, as they bring their theatre show into the more intimate setting of the Musician. 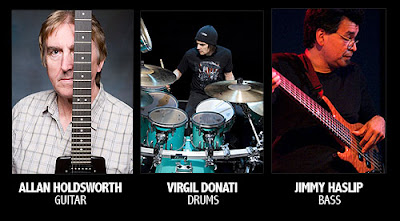 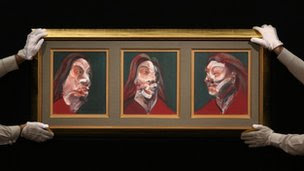 Tonight at The Musician: Nick Harper

Son of the legendary UK singer-songwriter Roy Harper, Nick was born in London and raised in Wiltshire. Having played the guitar from the age of 10 and surrounded by the likes of Keith Moon, Jimmy Page, Robert Plant and Dave Gilmour as he grew up, it was no surprise when Nick made his recording debut on his father's 'Whatever Happened to Jugula?' in 1985.

Nick's talent and energy entranced Roy's fans and it was inevitable that he would begin touring and recording in his own right. The 1994 EP 'Light At The End Of The Kennel' was swiftly followed by his powerful 1995 debut long player 'Seed' prompting The Independent to describe him as "hugely talented".

To call Nick a superlative singer/songwriter could put his highly lauded guitar talent in the shade, and to call him a guitarist's guitarist might slight his distinctive, soulful voice and passionate songs. Not forgetting the wild ride that is one of his live shows - from personal introspection to biting political satire via a charmingly caustic wit that would make Groucho Marx proud. 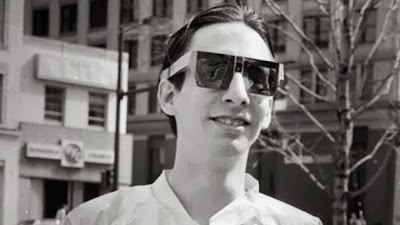 An enigmatic personality and larger than life showman, Canadian Matt Andersen has been earning fervent reaction from audiences across the globe these last few years. Matt's sprawling blues, roots, rock hybrid with his soulful voice and dynamic guitar style has sparked a phenomenal buzz back home in Canada. Matt has also toured the U.S. and Europe with America, Randy Bachman, Bo Diddley, Little Feat and a host of others. 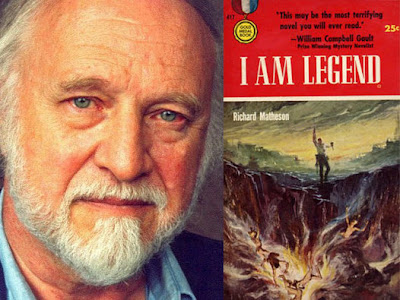 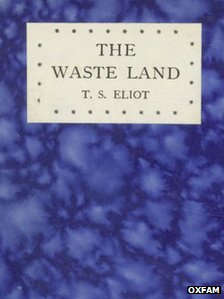 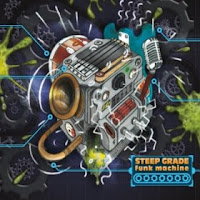