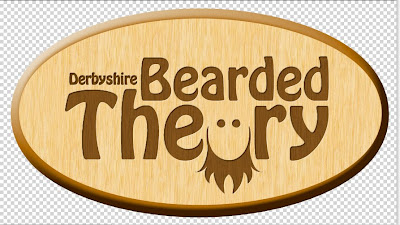 BEARDED THEORY FESTIVAL have announced that award winning Celtic Fusion band, Peatbog Faeries will headline the Magical Sounds Dance Stage on Sunday night. They will be performing a unique Celtic Soundclash session with legendary progressive Celtic band Shooglenifty, in what should be an unforgettable climax to an incredible weekend of musical performances.

Other acts performing on the Magical Sounds stage over the weekend include live performances from Subgiant, A Guy Called Gerald (feat Special Guests) and Sicknote. Ed Tangent, Kickflip, Clumsy and more than 25 other live acts and DJs will also perform.


Bearded Theory's Main stage hosts an extensive number of major artists from the UK and around the world. Friday boasts a double headliner line-up, featuring headline performances from both New Model Army and Reverend and the Makers. Also on the bill are Midlands heroes Ned's Atomic Dustbin, The Hummingbirds and Karine Polwart. Derby's very own indie chart toppers The Beekeepers will also play a rare live set.

Levellers will close the festival in style on the Sunday night. They are joined on the bill by Stiff Little Fingers, The Farm, Goldblade, Ezio, New Groove Formation, and The Lancashire Hotpots. Local success story, The Life & Times Of Brothers Hogg complete the bill.

Tickets are priced at £79 (Adults), £40 (Under 16's), £10 (Under 12's). Under 5`s are free (ticket required).
A Family Ticket for 2 Adults & 2 Children is £220. Booking fees apply.
Additional tickets options available include Thursday camping.
Tickets are available from www.quaytickets.com, www.theticketsellers.co.uk or by calling 08432 081 835.
All include 3 nights of camping and access to all music and on-site events.
No day tickets will be sold for Bearded Theory 2013.