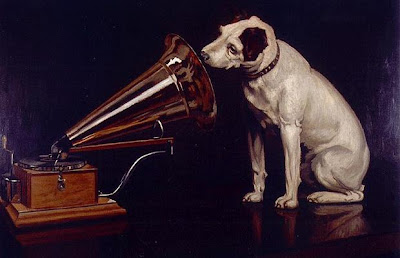 HMV has signed trading agreements with the majority of its suppliers, ensuring that new stock will continue to be on sale in stores, its administrator Deloitte has said.

With any administration, suppliers tend to stop providing a firm with stock while its future is in doubt.

But the new agreements mean major film, music and game releases will be available in HMV stores.

The group, which has faced intense competition from online retailers, digital downloads and supermarkets in recent years, went into administration in January.

Nick Edwards, joint administrator at Deloitte, said: "We are pleased that these agreements are now in place, allowing us to replenish stock and bring in new titles.

"The support of suppliers over the past few weeks has been significant and these agreements demonstrate their ongoing commitment to supporting HMV.

"Good progress has been made to date and we have received a positive level of interest in the business.

"Discussions are progressing with a number of parties interested in both the business as a going concern and individual assets despite the high fixed cost base associated with a store network.

"Landlords have been generally flexible and supportive and we hope to continue working closely with them to restructure the business and seek to secure its future."