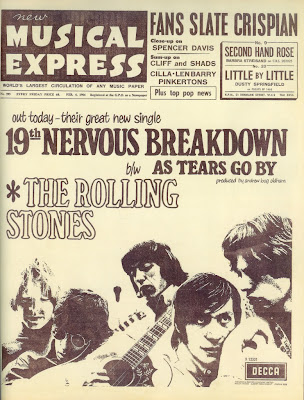 The Rolling Stones were double winners at the NME Awards, more than half a century after they first featured in the magazine's pages.

The accolade was to recognise his achievements during a 30-years musical career during which has he has worked with acts such as Paul McCartney, The Pretenders, The The, Modest Mouse and The Cribs.

Another double winner at the annual bash was Florence Welch, of Florence and the Machine.

Meanwhile, One Direction, the chart-topping group which picked up a global success prize at the Brit Awards last week, was named worst band.

And singer Harry Styles was named villain of the year.

Ryan Jarman, lead singer of the Cribs said: "To get something like the Outstanding Contribution Award, it's a big deal for us after 10 years. The whole thing is kind of surreal."