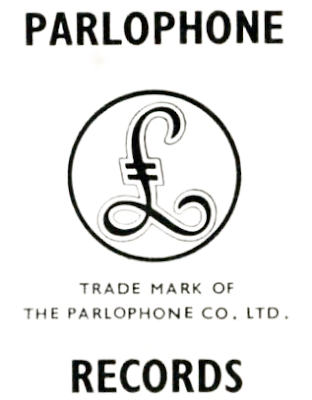 Warner Music is to buy the record label Parlophone from Universal Music for £487m ($765m), it has announced.

Warner said it would pay cash for the label, whose artists include Coldplay, Kylie Minogue and Pink Floyd.

Parlophone was formerly a part of EMI Music.

Regulators approved Universal's takeover of EMI in September, but said it would have to sell off some of EMI's assets, including Parlophone, to allay competition concerns.

"This is a very important milestone for Warner Music, reflecting our commitment to artist development by strengthening our worldwide roster, global footprint and executive talent," said Len Blavatnik, chairman and founder of Access Industries, the parent company of Warner Music.

With its wide range of artists, Parlophone had been described as the "jewel in the crown" of EMI.
The Beatles, part of Parlophone, were exempted from the sale.