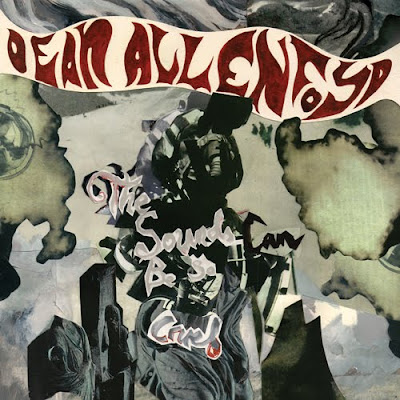 Swedish psychedelic rock band DEAN ALLEN FOYD release debut album The Sounds Can Be So Cruel on March 27th, 2012. The album was recorded at Decibel Studios and Fashionpolice Studios in Stockholm, Sweden.

DEAN ALLEN FOYD is a Stockholm based psychedelic band with a wide range of music styles. Everything from garage, delta blues, folk and space-rock can be heard in their music. Syd Barrett’s Pink Floyd, Arthur Lee’s Love and Captain Beefheart can be easily picked as some of their influences but at the same time the band takes a step forward into making their sound modern and updated with the present times. The Sounds Can Be So Cruel is an album presenting nine ingeniously composed songs with elements of, aside from the obvious ones, theremin, strings, slide and flute for instance. The music is packaged neatly and matching along with an equally attractive as bold cover.

The Sounds Can Be So Cruel is an album that will take DEAN ALLEN FOYD far away from being labeled as an underground band and will establish them as a genuinely great rock band, plain and simple.