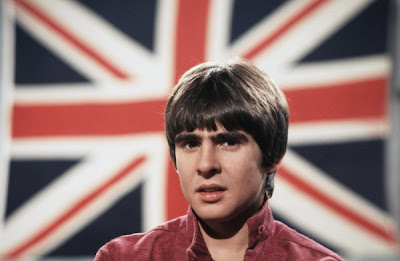 He died in his sleep at his home in Florida. His publicist, Deborah Robicheau, said he had a massive heart attack.

The band, who included musicians Micky Dolenz, Michael Nesmith and Peter Tork, were famous for hits including Daydream Believer and I'm a Believer.