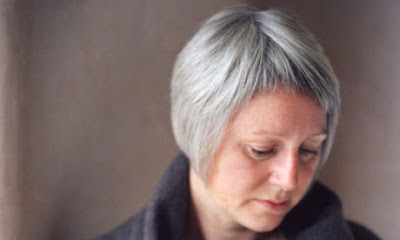 The Scottish singer, who also lent her voice to Massive Attack's Teardrops single, will perform her first full UK shows since 1998 at the Royal Festival Hall on 6 and 7 August.

This year's Meltdown is being curated by singer Antony Hegarty, from Antony and the Johnsons.

Previous years have been overseen by David Bowie and Jarvis Cocker.

Fraser is known for her ethereal, enigmatic vocals which graced eight albums by the Cocteau Twins in the 1980s and 90s.

Her lyrics were often indecipherable, but the band's use of sound collage and emotive ululations became a key influence on ambient music and vocalists such as Alison Goldfrapp.

Since the band broke up in 1998, Fraser has rarely performed live - and a long-rumoured solo album has never seen the light of day.

The record, which was first discussed in 2007, was due to have featured contributions from Hegarty, who won the Mercury Prize for his 2005 album I Am A Bird Now.

Other acts announced for this summer's festival on London's Southbank Centre include Marc Almond, who will play his 1983 album Torment and Toreros in full.

Many of the artists chosen reflect Hegarty's role in the New York underground arts scene.

Among them are Diamanda Galas, a performance artist known for her howls, shrieks and moans - set against film projections and tape loops which portray human suffering.

Drag artist Joey Arias will perform the songs of Billie Holliday at the Queen Elizabeth Hall, while William Basinski will present his work Disintegration Loops, a piece based on the degradation of analogue tape recordings he made in the 1980s, which was partly inspired by the 9/11 attacks on New York.

Explaining his selection, Hegarty said: "I dreamed of assembling a constellation of courageous artists, all of whom have used their platforms as cultural producers to challenge us.

"They have exhibited a ferocity in their pursuit of beauty, and, falling like a guillotine behind it, justice."

More acts will be announced soon. The current line-up can be viewed on the Southbank Centre website.