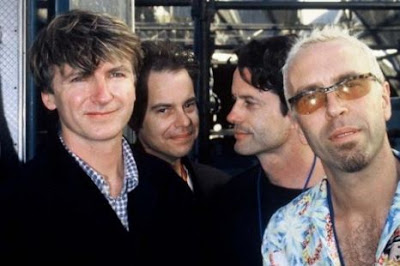 Crowded House drummer Peter Jones has died at the age of 45.

According to newspaper reports, the Liverpool-born musician had been suffering from brain cancer.

A statement published on the Antipodean band's website read: "We are in mourning today for the death of Pete Jones.

"We remember him as a warm-hearted, funny and talented man, who was a valuable member of Crowded House. He played with style and spirit."

It continued: "We salute him and send our love and best thoughts to his family and friends."

Hester killed himself after suffering from depression in 2005.

Crowded House were formed in 1985 and went on to have worldwide success with hits such as Weather With You and Don't Dream Its Over.