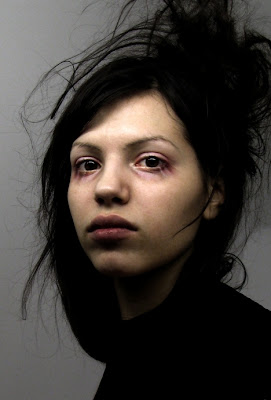 SOAP&SKIN ANNOUNCES ALBUM, LONDON DATE
Austrian soloist Anja Plaschg, aka Soap&Skin, has announced a sequel to her pure and poignant debut long player, 'Lovetune For Vacuum', in new album 'Narrow'. The album's release via [PIAS] on 19 Mar will precede a rare live appearance by the singer-songwriter at London's Scala on 11 Apr.

You can watch the video for 'Boast Turns Toward The Port', a track taken from the new LP, here: www.youtube.com/watch?v=3Fh4izS5wo0