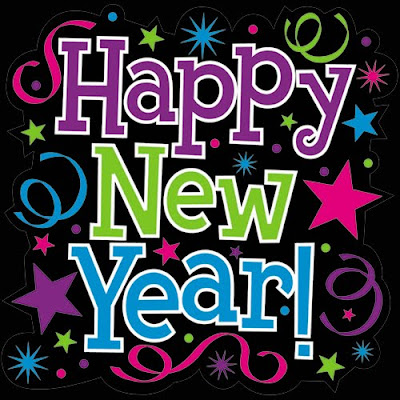 Dipping into six decades of rock and pop and with lashings of good humour thrown in, we are delighted to have 2011's most glamorous hedonists including David Wyatt, Carl 'Fanny' Dawson, Simon Gilroy and guests, to help us rock 'n' roll the New Year in, in style.
http://www.themusicianpub.co.uk/

Ska-Boom
£20adv / £20door
The Mighty Ska-Boom return after their re union gig earlier this year at Fringe Thursday at The Donkey. These are the original band that started the Ska explosion in Leicester that later produced El Pussycat Ska and Kingsize from their departed members once they had split up in 1992! Nick Murphys original Ska toons now sound like International standards. This will be another full on New Years Eve at The Donkey. Its the only place to be!! Ticket only event so get them as soon as possible before they sell out - because they will!
http://www.thedonkeybar.com/

THE LADY
With a staggering central performance from Michelle Yeoh, it is hard not to see this film being nominated for a slew of awards. Based on the life of Burmese democratic activist Aung San Suu Kyi, the film covers her early years at Oxford, her return to Burma and the years she was placed under house-arrest. With sterling support from the always reliable David Thewlis as Suu’s husband Michael Aris, this is a stirring and powerful film about courage and the seemingly endless fight for human rights.
13:00 15:30 18:00 20:30
http://www.phoenix.org.uk/