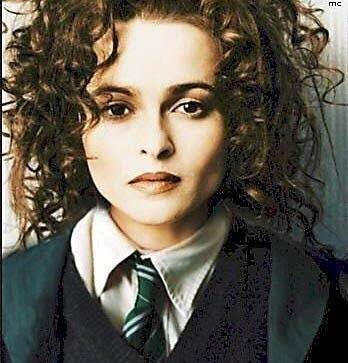 Actress Helena Bonham Carter and veteran comedian Ronnie Corbett are among the stars of stage and screen to be recognised in the New Year Honours.

They both become CBEs. Bonham Carter said she was thrilled "though not sure that I deserve it".

Bonham Carter, 45, who won a best supporting actress Bafta and an Oscar nomination this year for playing Queen Elizabeth in The King's Speech, said: "I always thought my father deserved a medal for facing 25 years of chronic disability with quiet daily heroism, so I am delighted to accept such a wonderful honour in his memory."

She added: "I am wondering does it mean I get to command?

"Because, at the moment, it's my four-year-old daughter who does the commanding in our household.

"Must inform her of the change in situation."

Writer and broadcaster Clive James is also becomes a CBE, for services to literature and the media.

Music producer Steve Lillywhite, meanwhile, who has worked with acts including U2, Morrissey and Peter Gabriel, is made a CBE for services to music.

Football reporter Stuart Hall, 82, who joined the BBC in 1959 and who also presented It's a Knockout between 1972 and 1982 is appointed OBE alongside Sky News special correspondent Alex Crawford.

Presenter Lorraine Kelly, a patron of the Association for International Cancer Research, becomes an OBE for services to charity and the armed forces.

Actor David Harewood, whose roles include Nelson Mandela in BBC drama Mrs Mandela, becomes an OBE, as does illustrator Alex Brychta, best known for his work with author Roderick Hunt on The Magic Key series of educational books.