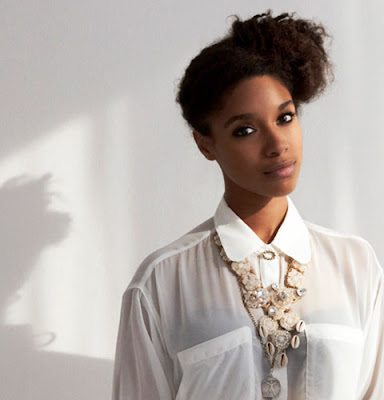 LIANNE LA HAVAS TO RELEASE SECOND EP
Having already sold out a four night residency at London's The Social, due to kick off next month, on the strength of her debut EP 'Lost And Found', London-based singer-songwriter Lianne La Havas is now poised to release a second suite in the new year.

Featuring production work from Two Inch Punch and Aqualung's Matt Hales, the five-track EP is due out via Warner Music on 13 Feb. Lianne's debut album is then slated for a springtime release. Meanwhile, here she is doing her best to ignore Willy Mason's ghost in 'No Room For Doubt', as taken from 'Lost And Found': www.youtube.com/watch?v=pBCt5nfsZ30