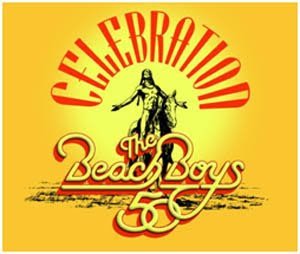 The Beach Boys, have announced that they will reunite for their 50th anniversary next year!

Under the banner ‘CELEBRATION’ Brian Wilson, Mike Love, Al Jardine, Bruce Johnston and David Marks will come together for a new studio album and commemorative catalog releases with EMI and a 50-date international tour to begin next April.

The Beach Boys have already recorded several songs for their new album, to be released in 2012 by Capitol/EMI, with more tracks due to be recorded. The as yet untitled album will be the first to feature all of the band’s surviving original members in decades and is being produced by Brian Wilson and executive produced by Mike Love.
Posted by Bangs at 12/21/2011 10:16:00 am