The Kylie hit you can't get out of your head... 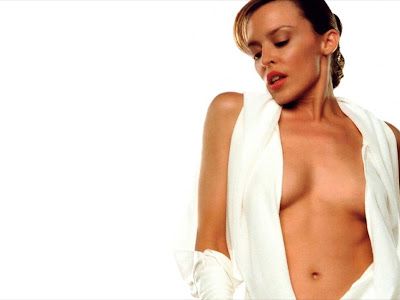 The song Can't Get You Out Of My Head by Kylie Minogue has been named the most-played tune of the last decade.

The track - a UK number one in 2001 - received the most airplay and live covers in the Noughties, according to PRS for Music, which collects royalties on behalf of songwriters and composers.

Jamelia's Superstar was fourth, ahead of Liberty X's Just A Little in fifth.

In total, the top five songs were played more than 875 million times during the Noughties.

Can't Get You Out Of My Head was written by performer-turned-songwriter Cathy Dennis, and was turned down by S Club 7 and Sophie Ellis-Bextor before Kylie used it.

Toxic was also Dennis's brainchild, while Angels was written by Guy Chambers.

All of the songs which made the top three won an Ivor Novello Award for Most Popular Song for the year they were released.

Guy Fletcher, the chairman of PRS for Music, said: "These are all classic songs of the Noughties and Can't Get You Out Of My Head is one of Kylie's all-time greatest hits.

"The writing talent behind this top five includes legends such as Cathy Dennis and Guy Chambers, and underpins the importance of good songwriting in producing a hit."

Most played songs of the Noughties: