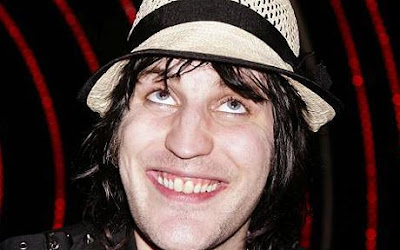 Having co-written the LP with Pizzorno, Noel features alongside him and Kasabian bandmate Tom Meighan on the festive cover of this week's NME magazine. He says this of the collaboration: "We're not going to make the songs into massive lumbering tracks, we're just going to have it really short, because they're like little pop songs. Make it really crazy and put it out quick, maybe do a couple of gigs. Our band's called The Loose Tapestries".

Serge added with typical modesty: "It's a new genre. It's going to bend peoples' minds beyond belief. It's just magical".