Harrison Ford honoured by US cinematographers... 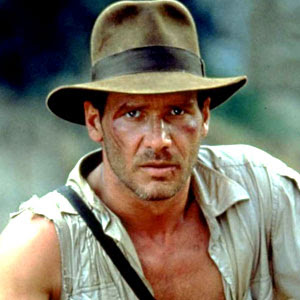 Harrison Ford is to be presented with an outstanding achievement award by the American Society of Cinematographers (ASC).

The Star Wars and Indiana Jones star will be honoured at a ceremony in Hollywood on 12 February.

Ford was given a lifetime achievement award by the American Film Institute (AFI) in 2000.

He has also been nominated for four Golden Globes, the last one coming in 1996 for the comedy Sabrina.

In 2002, the Hollywood Foreign Press awarded Ford, 69, with their Cecil B. DeMille Award.

He is currently working on another sci-fi movie Ender's Game, based on a short story by Orson Scott Card.

Ford's other credits include Witness, which earned him an Oscar nomination in 1985, Blade Runner and The Fugitive.

The ASC gives the outstanding achievement award annually for advancing the art and craft of film-making.