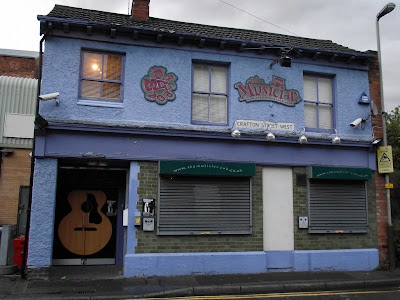 The House Of Lords gave speedy approval to the Live Music Bill on Friday, meaning the much previously reported legislation - which will remove much of the bureaucracy inflicted on the promoters of small music events by the 2003 Licensing Act - should now be law by March, with the Queen due to apply her rubber stamp sometime next month.

Although a private members' bill, introduced twice by Liberal Lord Tim Clement Jones, the legislation - being approved by both the Coalition government and its original opponents, the Local Government Association, in its final form - was able to get through both the Lords and the Commons in the short time dedicated to non-government initiated proposals. Having passed the Commons the Friday before last, the Lords just needed to approve some final amendments last week.

Commenting on the impact his bill should now have by simplifying the process for staging small-scale gigs, Clement-Jones told reporters: "This is a modest Bill but one which I believe will have a major impact on the performance and enjoyment of live music, the livelihood especially of young musicians and the viability of our pubs and clubs'.