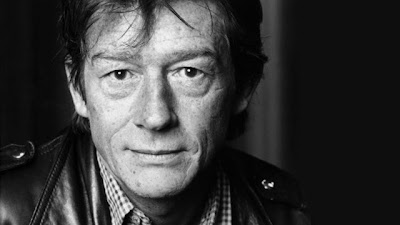 Veteran actor John Hurt will receive the outstanding contribution to cinema award at the Bafta's next month, it has been announced.

"I know that film means a great deal to me but I had no idea that I meant so much to film," the 72-year-old said.

Bafta chairman Tim Corrie said the actor has an "extraordinary screen presence" and brings "utter conviction to every role he undertakes".

His film credits include The Elephant Man and Nineteen Eighty-Four.

In 1976 he was presented with his first Bafta award for his role as Quentin Crisp in the TV drama The Naked Civil Servant.

Since then he has received a further two more trophies for Midnight Express and The Elephant Man, while earning further nominations for Alien, The Field and, most recently, TV's An Englishman in New York in 2009.

He has also been nominated for two Academy Awards, for The Elephant Man and Midnight Express.

Recent screen roles have included Ollivander in the Harry Potter series and a role in the Oscar-nominated film, Tinker Tailor Soldier Spy.

Mr Corrie added: "He is one of a kind, an iconic figure, and Bafta is delighted to take this opportunity to honour his outstanding contribution to cinema."

Silent movie The Artist leads this year's Baftas with 12 nominations, including best film and best director.

The Bafta awards take place on 12 February in London.

The ceremony will be hosted by comedian and broadcaster Stephen Fry and will be broadcast on BBC One.