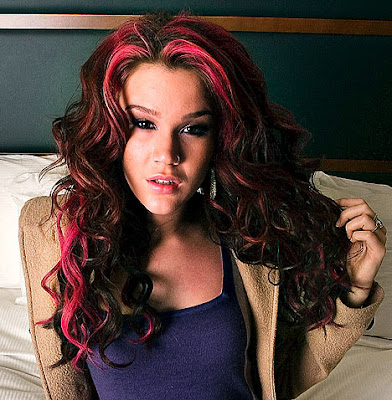 Two men accused of plotting to rob and kill soul singer Joss Stone are being assessed for their fitness to stand trial.

Kevin Liverpool, 34, and Junior Bradshaw, 31, both from Manchester, are alleged to have targeted the 24-year-old singer at her Devon home last year.

Mr Liverpool has pleaded not guilty and Mr Bradshaw has yet to plead. The trial is due to start in August.

The court was told Mr Bradshaw was suffering from schizophrenia while further psychiatric tests were being sought to determine Mr Liverpool's fitness to stand trial.

Prosecutor Simon Morgan told Judge Graham Cottle it may be up to a judge to rule on whether the men, both of St Stephen's Close, Manchester, stand trial.

The men were arrested on 13 June last year near Miss Stone's home in Cullompton.

They had been seen acting suspiciously in a Fiat Punto near the village of Langford, several miles from the singer's home.

Martin Meeke QC, representing Mr Bradshaw, said: "I am not at all satisfied as to his mental capacity."