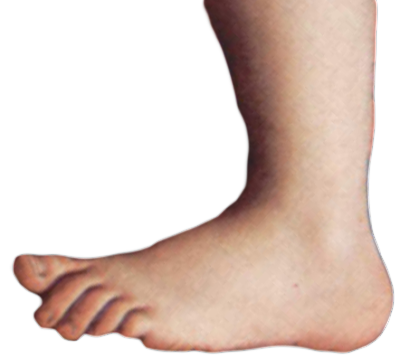 The surviving members of Monty Python's Flying Circus are set to reunite for another film, Terry Jones has confirmed.

The star told trade newspaper Variety that he would direct the science fiction picture, Absolutely Anything.

"It's not a Monty Python picture, but it certainly has that sensibility," he said.

Jones revealed John Cleese, Terry Gilliam and Michael Palin were on board and he still hoped to sign Eric Idle.

The last time the five remaining members of the iconic comedy group appeared together was in 1998 at the Aspen Comedy Festival.

In the new CGI movie, the Pythons will provide voices for a group of aliens who grant a human being immense power, which eventually leads to all sorts of disruption.

Jones co-directed the 1974 film Monty and the Holy Grail with Terry Gilliam and was the sole director for Life Of Brian (1979) and The Meaning of Life (1983).

In June, it was announced that Cleese, Gilliam, Palin and Jones would voice a 3D animated film based on the memoirs of the late Graham Chapman, the sixth Python, who died in 1989.

However, Idle was not involved in the film, which is expected to be released later this year.