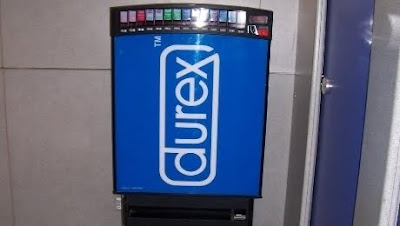 Actors making pornographic movies in Los Angeles will be required to use condoms while filming, under a new law signed by the city mayor.

The new regulation has been welcomed by health officials but pornography industry leaders say it could force them to abandon the city.

LA's San Fernando Valley is considered the capital of the multibillion-dollar US adult film industry.

Correspondents say it is not yet clear how the new law will be enforced.

The LA-based Aids Healthcare Foundation welcomed the move saying it was crucial in protecting adult film actors from HIV and other sexually transmitted diseases.

The foundation, which has campaigned for the measure for six years, said it would now seek similar condom requirement elsewhere in the US.

Several of the industry's biggest adult filmmakers have said they might consider moving just outside city boundaries.

They insist that adult films featuring condoms are not as popular and that some actors prefer not to use them.

The new law was signed by Los Angeles Mayor Antonio Villaraigosa on Monday.

The city council has now asked the police, city attorney's office and workplace safety officials to figure out how they enforce the rule, the Los Angeles Times reports.

Industry experts estimate as many as 90% of all pornographic films produced in the US are made in Los Angeles.

Last year, pornographic film productions across the US were temporarily shut down after an adult film performer tested positive for HIV - the virus that causes Aids.