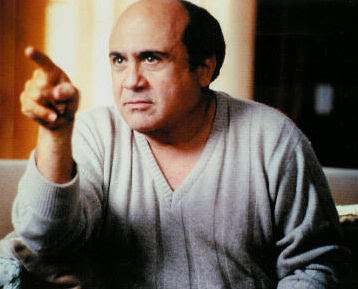 Danny DeVito is to make his West End debut alongside Richard Griffiths in a play about a pair of veteran comedians who reunite for one last performance.

The pair will star in Neil Simon's play The Sunshine Boys, which was first staged on Broadway in 1972.

It was made into a film starring Walter Matthau and George Burns three years later, earning an Oscar for Burns.

The play, directed by Thea Sharrock, will run at the Savoy Theatre in London from 27 April to 28 July.

DeVito emerged in the 1971 off Broadway stage version of One Flew Over the Cuckoo's Nest before appearing in the film of the same name in 1975.

He went on to star in TV sitcom Taxi and on the big screen in such films as Ruthless People, Batman Returns, Get Shorty and Twins.

He has also turned his hand to producing such films as Pulp Fiction and Erin Brockovich, as well as directing movies including The War of the Roses and Matilda.

Griffiths won Olivier and Tony awards for his role in Alan Bennett's play The History Boys and is also known for playing Vernon Dursley in the Harry Potter films.