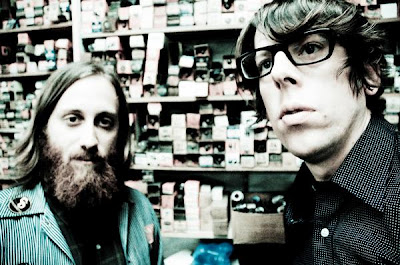 The Black Keys have settled a legal claim against Pizza Hut and DIY chain Home Depot for copyright infringement.

The US rock duo sued both companies in June, saying their songs had been used in TV adverts without their permission.

The band had claimed their song Gold on the Ceiling was improperly used to sell pizza, while Lonely Boy had been in a commercial for power tools.

Both companies denied copying the songs and details of the settlement were not disclosed.

Original court filings by the band said the adverts were "a brazen and improper effort to capitalise on plaintiffs' hard-earned success".

Lawyers for the band told a federal judge in Los Angeles of the Pizza Hut settlement on Monday.

The settlement agreement with Home Depot was reached earlier this month.

Both songs appeared on the group's seventh album, El Camino, which was released last year and has sold more than a million copies.

Pizza Hut and Home Depot have not commented on the settlement.