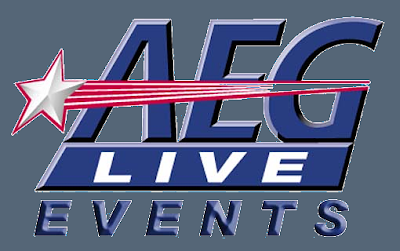 AEG Live have been awarded the contract to stage concerts at London's Hyde Park in a new deal with The Royal Parks.

The five-year partnership will begin in 2013, with six "innovative" summer concerts planned each year.

The Royal Parks said AEG Live would provide entertainment while minimising the impact on the local community.

The deal ends the link between The Royal Parks and Live Nation, which brought the likes of Madonna, Rihanna and Live 8 to Hyde Park.

The company, which owns the ticketing website Ticketmaster, withdrew from the tender process last month, citing noise restrictions and issues around crowd considerations as the reasons.

It had earlier claimed that The Royal Parks did not recognise the complex logistics and costs associated with running big events in a central London location.

Live Nation was responsible for 25 days of events at the central London venue as part of the London 2012 Festival.

It also organised the Hard Rock Calling event in July, which left fans bemused after Bruce Springsteen and Sir Paul McCartney's microphones were switched off during a duet.

AEG Live is responsible for staging the Coachella music festival in California and the annual Rockness festival in Scotland.

It said it planned to bring an "exceptional and ground-breaking" summer festival to Hyde Park while "re-invigorating the venue".

The Royal Parks said it would work "closely" with AEG Live "to agree the final look and feel" of the concerts and which artists would perform after it takes over next year.

Complaints about noise in Hyde Park have almost doubled since 2008, promoting a review of the venue's licence to host events.

In February this year, Westminster Council took a decision to reduce the number of concerts held annually at Hyde Park from 13 to nine.