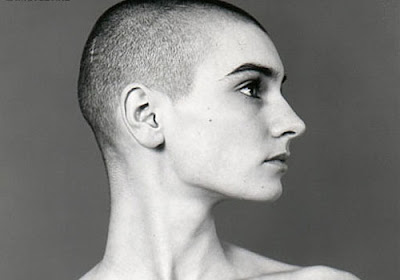 Singer Sinead O'Connor has cancelled the remaining dates of her world tour, saying she is still recovering from a "very serious breakdown".

In a statement on her official website, she said she had scrapped all concerts this year due to her bipolar disorder.

A spokesman said: "We have had nothing confirmed yet but are working on the assumption that the statement on her website is correct."

In the statement, the 45-year-old said she was very "unwell" and it was with "enormous regret" that she had to make the decision.

She wrote: "As you all know I had a very serious breakdown between December and March and I had been advised by my doctor not to go on tour but didn't want to 'fail' or let anyone down as the tour was already booked to coincide with album release.

"So very stupidly I ignored his advice to my great detriment, attempting to be stronger than I actually am. I apologise sincerely for any difficulties this may cause."

The singer released her new critically acclaimed album How About I Be Me (And You Be You)? in February.

In December, she announced she had split from her therapist husband Barry Herridge after 16 days of marriage.

The star also said she was still hoping to appear at the Curtis Mayfield tribute concert at The Lincoln Center in New York in July.