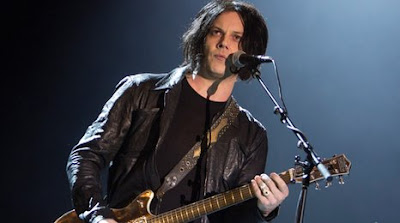 The movie is due out in May 2012 and it will be the first time the former White Stripes front man has written a complete film score.

Producer Jerry Bruckheimer told Variety he was excited to have White on board and said Johnny Depp was "thrilled" at the news.

"Jack's an amazing songwriter with a unique style. We're thrilled to hear his fresh take on the William Tell Overture," said Jerry Bruckheimer.

The Lone Ranger himself is played by Armie Hammer, who played the Winklevoss twins in The Social Network.

Jack White does have previous experience of working on films.

He wrote and performed the theme song to the James Bond movie Quantum of Solace with Alicia Keys.

The 36-year-old played his first UK solo show in London on 23 April and also has gigs lined up for June, including a performance at Radio 1's Hackney Weekend.