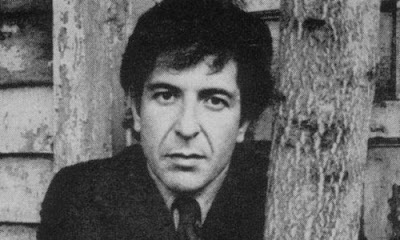 Leonard Cohen's former manager has been found guilty of harassing the singer by a court in Los Angeles.

Kelley Lynch was also convicted of violating court orders forbidding her to contact the star, after a campaign of expletive-strewn emails and letters.

The 77-year-old musician, who cut ties with Lynch in 2004, testified that her messages left him scared at times.

Lynch's lawyer argued that her communications were "cries for help, not criminal conduct".

Nikhil Ramnaney also contended that the 55-year-old's actions were prompted by the loss of her career.

But he added that Lynch had never approached the singer or gone to his home.

Cohen sued Lynch in 2005 over an allegation of the theft of millions of pounds from his personal fortune but she did not face criminal proceedings over the matter.

The pair had a brief romantic liaison which Cohen told the court ended after the theft claims.

The Hallelujah singer was accused of tax evasion, perjury and drug abuse in Lynch's messages, which his lawyer said had made his life "a complete and utter living hell".

He told the court: "I was not willing to take the risk, the risk that someone who leaves me messages that are deranged and violent is not going to turn up outside my house."

Lynch could face up to five years in prison for leaving the messages over the course of the last year.