Richard Mayfield is named photographer of the year... 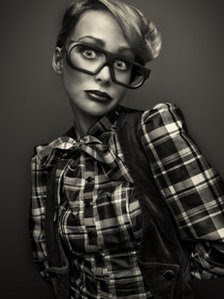 Richard Mayfield has been named photographer of the year by the British Institute of Professional Photography (BIPP), it has been announced.

Mayfield has been taking pictures professionally for 14 years and is currently the creative director of studio franchise Venture Photography.

His picture, entitled Lisa, won him the prestigious award.

"I'm passionate about what I do and it's wonderful to be recognised in this way," he said.

Mayfield added: "It was a a real pleasure to be joined by so many talented photographers that I admire and respect.

"I'm thrilled to have been named photographer of the year and that my work has been so well received by the BIPP and its members."

Mayfield's image was selected from a group of seven pictures.

The annual awards ceremony celebrates the best work from the UK and abroad.