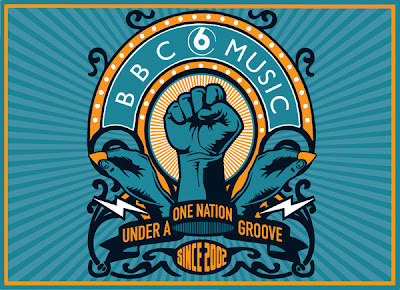 19:00–21:00
Marc Riley
Vic Godard and Subway Sect
Heading in for their debut Salford session it's the one and only Vic Godard & Subway Sect.

Having been formed after a recommendation from Malcolm McLaren, and born out of the 100 club UK punk scene the original Subway Sect have had many different personas over the years. With the promise of the album 1979 NOW being released as well as re-issues, new material and a UK tour, 2012 is shaping up to be a storming year. Vic Godard & Subway Sect are ready, willing and more than able to provide what we can only say will be a darn amazing session this evening.

21:00–00:00
Gideon Coe
Tom Ravenscroft sits in for Gideon Coe and plays sessions from The Fatima Mansions.