The Beatles show Let It Be to open in West End... 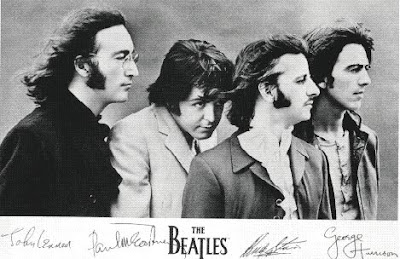 A West End show, featuring several of The Beatles' hits, is to be staged to celebrate the 50th anniversary of the band's first single.

Let It Be will open for a limited period from September at London's Prince of Wales Theatre.

It is the first time the theatrical rights to The Beatles' back catalogue have been granted for a West End show.

Video footage will be used to to tell the story of the band's rise to fame, alongside performances of some of their most well known hits, such as Yesterday, Come Together and Hey Jude.

Let It Be will run from 14 September until 19 January.