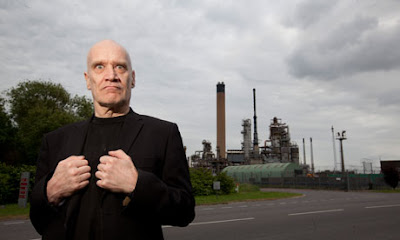 Wilko Johnson has announced details of his farewell tour, following his diagnosis with terminal cancer.

It was revealed last week that the former Dr Feelgood guitarist had cancer of the pancreas but had chosen not to receive chemotherapy.

Johnson, 65, will perform four dates in the UK to say goodbye to his fans.

His manager Robert Hoy said: "This is an opportunity for Wilko to express his sincere thanks to his fans for all their support over his long career."

Johnson, who also played with Ian Dury & The Blockheads before forming the Wilko Johnson Band, was considered to be one of the major influences on the British punk rock scene with his trademark choppy guitar sound.