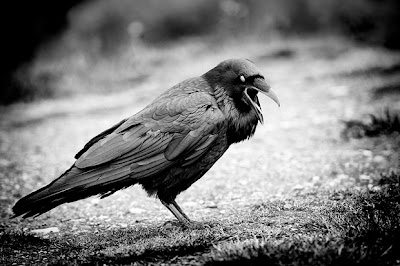 A piece of music that was composed by waiting for bird droppings to fall onto giant sheets of manuscript paper is to receive its premiere later.

Composer Jon Hering has transformed the bum notes into a full musical score.

Morrison said the 20-minute Bird Sheet Music, to be performed at the Tate Liverpool art gallery, represented the role birds play in the environment. 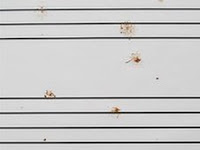 "They play a massive part in the ecosystem of the city through their droppings - they disperse seeds, also their droppings help the enrichment of the soil, so we get fertiliser," she said.

"It's something people don't often think about. The whole thing about looking at detritus and waste tends to be quite negative. People think it's mucky or horrible, but of course it's critical to life on earth."

Hering was told to remain faithful to the positions of the droppings on the score and the order in which they fell, Morrison said. Sound artist Helmut Lemke has also incorporated birdsong and the other sounds of park life.

The composition will be performed by the experimental Liverpool-based aPAtT Orchestra.