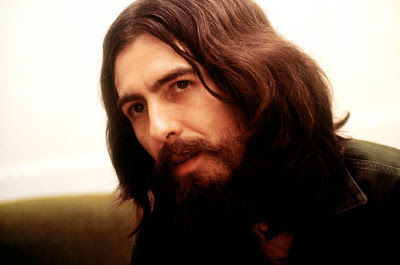 The man hoping to erect a statue to The Beatles' George Harrison in Oxfordshire has halted his campaign following a response from the star's widow.

James Lambert, 42, from Henley-on-Thames, wrote to Olivia Harrison but was informed she would prefer a community project in his name.

Mr Lambert admitted: "The statue could create problems of different types of fans turning up, the unwanted fans."

Harrison lived in the town until his death in 2001.

Mr Lambert added: "Gauging the pulse in terms of Henley residents I think there was a lot of support.

"This petition wasn't tapping into the Beatles fanfare worldwide, it was much more to recognise George's contribution to Henley and the affection Henley had for him.

"It is slightly disappointing but you have to respect Olivia's wishes, as she still has a house in Henley, Friar Park.

"And I think the danger was it wouldn't just become a Henley acknowledgement of George's work but would encourage more people to visit Henley.

"I think what she's suggesting in terms of a community project would be great and it'll be very exciting to see exactly how this transpires."

Harrison, who wrote the hits Something, Here Comes the Sun, and My Sweet Lord, moved to the town in the 1970s when he bought a large stately home and saved it from demolition.