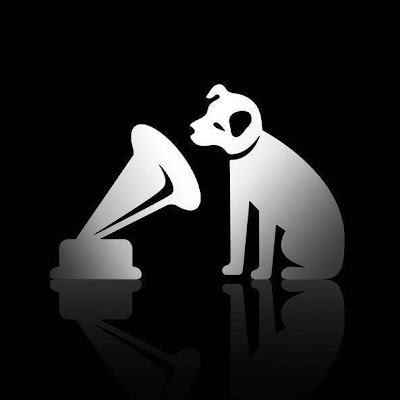 Music and DVD chain HMV is to appoint an administrator, making it the latest casualty on the High Street and putting about 4,350 jobs at risk.

Deloitte will keep HMV's 239 stores in the UK and the Republic of Ireland open while it assesses the prospects for the business and seeks potential buyers.

Trading in HMV shares on the London Stock Exchange has been suspended, HMV said in a statement.

The firm said it would not be accepting gift vouchers or issuing any more.

HMV, which was started in 1921, has struggled against online retailing.

The company's troubles underline the gloom on the High Street and come after a string of high-profile failures, including the closure last week of camera retailer Jessops and the collapse of electrical goods chain Comet last year.

In its statement, HMV said: "The board regrets to announce that it has been unable to reach a position where it feels able to continue to trade outside of insolvency protection and in the circumstances therefore intends to file notice to appoint administrators to the company and certain of its subsidiaries with immediate effect."

The statement continued that the board "understand that it is the intention of the administrators, once appointed, to continue to trade whilst they seek a purchaser for the business".

The company has been in financial crisis for more than a year, and on 13 December warned that it faced a possible breach of bank loan agreements, sending its share price plummeting.

The retailer, whose first store was opened in London's Oxford Street in 1921, has faced intense competition from online retailers, digital downloads and supermarkets in recent years.

Last week, HMV announced a month-long sale with 25% off prices, sparking worries that the company needed to shift stock after poor Christmas trading. The Financial Times reported that the final straw came over the past few days when suppliers, including music labels and film companies, declined to help HMV with funding so that it could continue trading.

Neil Saunders, the managing director of retail analyst Conlumino, said he felt the appointment of administrators at HMV "was always inevitable".

He said: "While many failures of recent times have been, at least in part, driven by the economy, HMV's reported demise is a structural failure.

"In the digital era, where 73.4% of music and film are online, HMV's business model has simply become increasingly irrelevant and unsustainable."

He said that although the HMV brand "certainly has some value" for potential buyers, the current business model was dead.

"The bottom line is that there is no real future for physical retail in the music sector," he said.

Maureen Hinton, analyst from Verdict Research, agreed that HMV was slow off the mark when it came to digital sales.

"If it had gone online 10, 15 years ago, it's got a very strong brand name, it could have built up a real presence," she told the BBC. "But at the moment if we think online you just think Amazon."

"If you take it into account what we've seen in Jessops, all happening within one week, there are going to be some major holes in the High Street.

Founded in 1921 with its first store on London's Oxford Street

Its trademark dog and gramophone image is taken from the 1898 oil painting, His Master's Voice, which features Nipper the dog listening to an early gramophone recording

Moved into live entertainment but started selling off its live venues last year, including the flagship Hammersmith Apollo in west London