Manx Litfest: Festival to be a "colourful celebration" 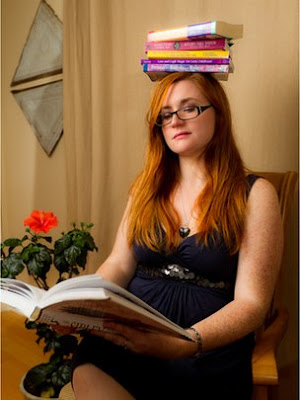 The director of a four-day literature festival under way in the Isle of Man has said it will be a celebration for the entire community.

The Manx Litfest will include a variety of talks, workshops, book launches and signings, held throughout the island.

Festival director and author, John Quirk said: "We have so much planned - it is going to be a colourful celebration of literature."

The four-day festival will run from Thursday to Sunday.

The inaugural festival will see authors and poets delivering lectures while providing a platform to promote local writers.

Chairman of the Isle of Man Arts Council, Laurence Skelly, said the festival would "promote a diverse cultural offering".

Mr Quirk came up with the the idea in 2010 after watching a talk by local crime writer Chris Ewan.

"I put the idea out there on my blog and through social media and their was a unanimously positive response," he said. "The adventure had started."

The festival has been specifically designed to be staged around the island and include as many people as possible, by a team of volunteers, who all give their time for the love of books and great writing.

Mr Quirk added: "We set out to create a colourful celebration of literature and pay tribute to the endless worlds that books open our imaginations to."

"We wanted to give literature in the Isle of Man the recognition it deserves."

"There is a vast array of events for other art forms, but it was our belief that literature had lived in the shadows here for to long."

Around 20 authors and poets from all over the British Isles will take part.

Among those visiting the island will be the ex-BBC war correspondent Martin Bell, Tolkien scholar Colin Duriez and literary agent Peter Cox , who will debate the effect of e-books on publishing.

It will also see nature writer Sarah Crowe visit the island as she begins a year-long journey in a camper van, to find the "wild" places of the British Isles.

The event has been funded through a £5,000 from the Manx Lottery Trust, as well as support by the Manx Heritage Foundation and the Isle of Man Arts Council.