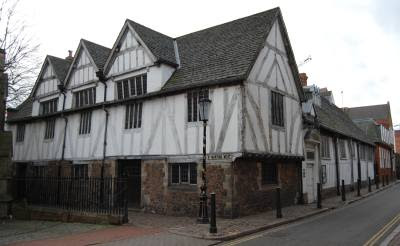 Daevid Allen was one of the founders of the British progressive rock band the Soft Machine. After recording just one album with the group, he became the founder/leader of Gong, which he left in 1973 to begin a solo career. Allen explored his quirky, folky take on rock throughout the '70s and '80s. In 2003 he formed a new version of Gong with members of the Japanese collective Acid Mothers Temple, as well as with his California-based band University of Errors. He continues to release numerous live sets and one-off collaborations in under his own and various group names. the ageless pot-head pixie may be in his 70s but he remains an invigorated and imaginative master of psychedelia and space rock.