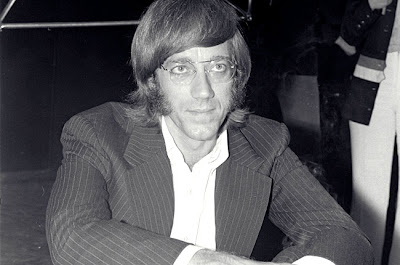 He formed the band with lead singer Jim Morrison in 1965 after a chance meeting in Venice Beach, Los Angeles.

Manzarek, who had suffered from bile duct cancer for many years, died in a clinic in Rosenheim, Germany, with his wife and brothers at his bedside.

The Doors found fame in the 1960s with hits such as The End, Break on Through to the Other Side and Hello I Love You.

They sold more than 100 million albums worldwide and Manzarek became one of the best-known keyboardists of his era, his artistry colouring tracks like Riders on the Storm and Light my Fire.

The death of Morrison of heart failure in a bath in Paris on 3 July 1971 effectively spelled the end for the band, although Chicago-born Manzarek took on singing duty.

The front man had moved to the city to write. A doctor's report stated the cause of his death was heart failure aggravated by heavy drinking.

In his latter years, Manzarek played in other bands and, in 1998, wrote a best-selling memoir, Light My Fire: My Life with The Doors.