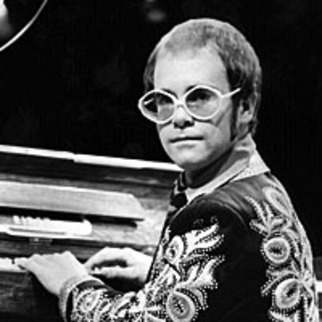 Former Kinks frontman Ray Davies and Elvis Costello will also perform full sets with their own bands at the 12 July show.

Three other stages will showcase established and younger songwriting talent from the UK and the US.

American singer-songwriter Tift Merrit will play on The Village Hall stage, alongside British band To Kill A King.

Tickets for the festival go on sale on Thursday 23 May.

Sir Elton will also headline this year's Bestival on the Isle of Wight at the start of September.

He will also be the first act to play at the new Leeds Arena on 4 September - his only UK indoor date for the year.

The 65-year-old star has live dates booked across Europe from June 15 until December.

Sir Elton will also be performing a 13-night run in Las Vegas in the autumn.