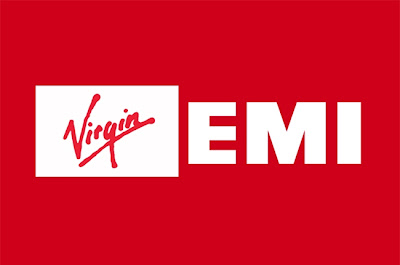 Universal Music UK has announced the launch of a new label which brings together Virgin Records and Mercury Records under one name.

Virgin EMI Records will sit alongside Island, Polydor and Decca as one of Universal Music UK's major labels.

It will be home to artists such as US pop stars Justin Bieber and Taylor Swift and British chart-topper Emeli Sande.

Universal acquired Virgin when it bought EMI in a £1.2bn deal last year.

As part of the new set-up, Mercury executives will transfer to Virgin EMI Records, which will be home to international artists from Island Def Jam and Virgin US labels.

Meanwhile Virgin, which became part of Universal Music following that company's takeover of EMI in November last year, will return to being a full-service record company.

Ted Cockle, Virgin EMI president said: "In the label's 40th year, to have this incredible line-up of British artists and US repertoire of such pedigree it feels like Virgin EMI will have everything in place to help the very best talent flourish fully."

Universal's existing line-up will be joined by a fifth label when Capitol launches in the UK later this year.

Two of its artists, Brit Award-winner Sande and London foursome Bastille, reached the number one spot in the UK's official album chart this month.