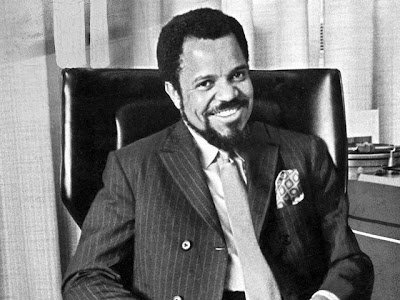 The producer signed the likes of Marvin Gaye, The Supremes, Stevie Wonder and The Jackson Five to his Detroit label.

The award, established in 2012, honours those who have had a "major influence on generations of songwriters", said Hall of Fame chairman Jimmy Webb.

The ceremony takes place on 13 June in New York, where a new musical based on Gordy's life has just made its debut.

Gordy, 83, will be the first living person to receive the accolade, which was posthumously awarded to folk singer Woody Guthrie last year.

Webb, writer of such Glen Campbell hits as Wichita Lineman and Galveston, described Gordy as "an innovator and a visionary".

"He created a label but more than that, he created a genre," Webb said. "He pioneered a marketplace for African-American artistry and then he invited the world in to enjoy it.

"Berry Gordy and the Motown sound are essential to the American music story."

Meanwhile, it has been announced that Bob Dylan will be the first rock star to become an honorary member of the American Academy of Arts and Letters. 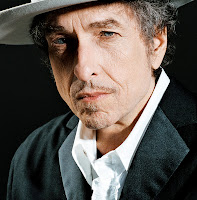 According to its executive director Virginia Dajani, officials had trouble over whether the 71-year-old should be voted in for his words or his music.

"The board of directors considered the diversity of his work and acknowledged his iconic place in the American culture,'' she said.

"Bob Dylan is a multi-talented artist whose work so thoroughly crosses several disciplines that it defies categorisation."

Founded in 1898 and based in New York, the Academy will host a dinner in April and an induction ceremony in May.