Lottery funding for rare WWI posters to be digitised 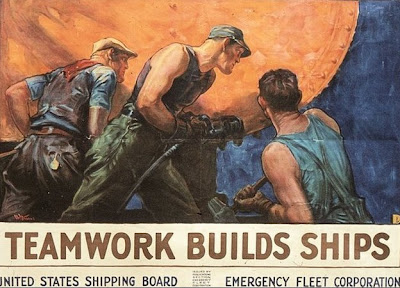 One of the largest collections of original posters from World War I is to be digitised and made available online.

About 300 posters, from Britain and other allied countries, were collected by McLean Museum in Greenock during the conflict and immediately afterwards.

However, the vast majority are stored and only occasionally put on display.

A lottery grant of £51,300 will allow the Inverclyde Council-run museum to scan the full collection and make it available over the internet. 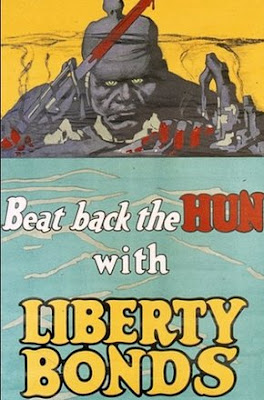 The McLean Museum's assistant curator Vincent Gillen said: "From 1914 the secretary of the museum Thomas Thomson had the foresight to write to the High Commissions and Embassies of the countries fighting against the Germans and their allies asking for examples of posters.

"He was sent recruitment adverts and propaganda posters from Britain, France and Ireland, as well as material from America and Canada.

"Some are very rare and all of them are in near perfect condition as they were sent directly to the museum and have been safely stored away ever since."

Mr Gillen said the collection was "unique" and would surely be "very popular" when available online.

The digital collection will be a key part of the Scotland-wide commemorations next year of the centenary of World War I.

Inverclyde Council's communities vice convener, Councillor James McColgan, said: "Communities in Inverclyde, like many parts of Scotland, were torn apart by the events of the First World War.

"The country lost a generation in a little over four years and next year's centenary commemorations give us the chance to remember the sacrifices made and how they shaped our country today.

"The artwork and message of these posters reflect a different time and by being able to make them available online we can share this fascinating glimpse into that conflict with generations to come."

A collection of local newspapers from the period will also be digitised as part of the project.

Colin McLean, head of the Heritage Lottery Fund Scotland, said: "Saving our historic archives is important as they provide such a valuable resource for anyone wanting to explore their past.

"This First World War collection is bursting with images that give us clues about what life was like and how that has shaped us into what we are today."