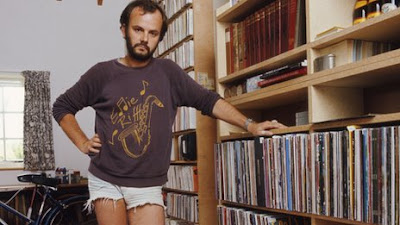 About 10% of the broadcaster's 25,000 vinyl albums, which he kept at his home library in Suffolk, have been put on arts website The Space since May 2012.

The John Peel Centre, which is behind the project, said it showed how popular the collection was.

The charity is hoping to get more funding to put more of the archive online.

The Arts Council provided £100,000 to put up the first 100 vinyl albums for every letter of the alphabet from Peel's collection.

Tom Barker, a director of the John Peel Centre in Stowmarket, said: "We're really happy to see how popular the collection has been.

"We were feeling our way into it, exploring whether we could make it work long-term and learning just how much amazing stuff is in John's archive.

"The evaluation shows we've started this amazing journey in the right way, so hopefully we can work out the funding to continue developing it."

Wirral-born Peel, who died in 2004, was a champion of new music during nearly four decades as a DJ on BBC Radio 1.

His collection also included 40,000 vinyl singles, as well as CDs.