James Brown biopic gets go ahead 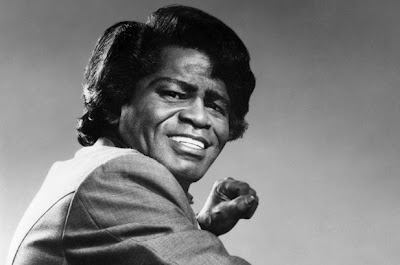 The life and music career of soul singer James Brown is to be brought to the big screen in a biopic produced by Mick Jagger.

The film will be directed by Tate Taylor, known for his Oscar-winning adaptation of The Help in 2011.

Brown will be played by US actor Chadwick Boseman who portrayed the history-making baseball player Jackie Robinson in the upcoming film 42.

Taylor said of 'the Godfather of Soul': "Those are big shoes to fill."

According to Hollywood trade magazine The Wrap, Boseman will portray Brown over a period of several decades, from his impoverished youth in Georgia to becoming one of the founding fathers of funk music and most important figures in 20th Century pop music.

The Brown biopic has been in development for years, with various actors and directors attached. The as-yet titled film is due to begin shooting in the US this year.

The Wrap reported Taylor may reunite Viola Davis, Oscar winner Octavia Spencer and Nelsan Ellis - three of the stars of The Help - on the project.

Jagger will also be portrayed in the film by an actor, along with his bandmate Keith Richards and US musician Little Richard.

A relative newcomer to the Hollywood scene, 31-year-old Boseman gained recognition in the US earlier this year for his role in 42 which told the story of Robinson, the first African-American to play in Major League Baseball in the 1940s.

The film is due to be released in the UK on 13 September.