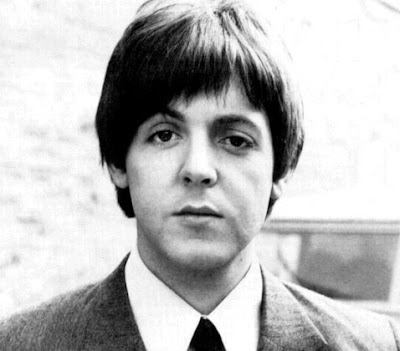 Paul McCartney has topped the Sunday Times Rich List of musicians with the £680m fortune he shares with his wife, Nancy Shevell.

McCartney, whose American heiress wife is said to be worth £150m, has topped each list since 1989 when he was worth an estimated £80m.

The full list will be published by the newspaper on Sunday 21 April.