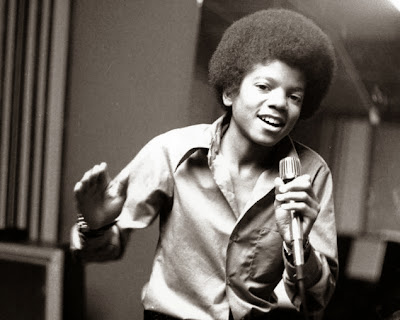 A jury has found Michael Jackson's concert promoters, AEG Live, not guilty of negligence in hiring the doctor who killed him.

The Jackson family had been seeking $290m (£180m) for emotional losses, plus an unspecified amount for economic losses - a sum AEG called "absurd".

Dr Conrad Murray was jailed for four years for involuntary manslaughter over the pop star's 2009 death.

Jackson died at the age of 50 from an overdose of a surgical anaesthetic.

He had been due to stage a series of comeback concerts in London.

"I couldn't be more pleased with the way the jury came out. They got it exactly right," AEG Live lead defence lawyer Marvin S Putnam said after the verdict was read out.

To reach its verdict, the jury of six men and six women had to go through five key yes-no questions seeking to establish whether AEG was responsible for Murray's hiring in the first place and concerning his competence for the job.

The jury decided that AEG Live did hire Dr Murray but found that he was not unfit or incompetent for the job, which was one of the requirements for the Jackson lawsuit to succeed.

In the civil trial, the family claimed the promoters failed to properly investigate the former cardiologist. The company denied hiring Murray, saying the singer insisted on having him as a doctor.

More than 50 witnesses testified during the trial, including Jackson's mother Katherine and his eldest son, Prince.

Conrad Murray is due to be released later this month after serving two years in jail.