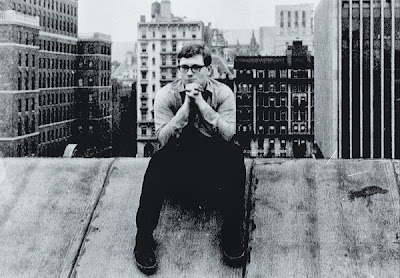 The Cuban-American writer Oscar Hijuelos - the first Latino to win the Pulitzer Prize - has died aged 62.

Hijuelos's agent, Jennifer Lyons, said he had died of a heart attack in New York City while playing tennis.

Hijuelos won the award in 1990 for his second novel, The Mambo Kings Play Songs of Love, which was later adapted as a Hollywood film.

Like many of his novels, it focused on the lives of immigrants and their quest for the American dream.

Hijuelos was born in New York City in 1951 to Cuban immigrant parents.

He published his first novel, Our House in the Last World, in 1983.

In his 2011 memoir, Thoughts Without Cigarettes, Hijuelos said he had struggled against being labelled an "ethnic" writer.

The Mambo Kings Play Songs of Love tells the story of two Cuban brothers who travel from Havana to New York to start an orchestra.

In 1992 the book was turned into a film starring Armand Assante and Antonio Banderas.

Hijuelos is survived by his wife, Lori Marie Carlson.